What exactly is a reward token? 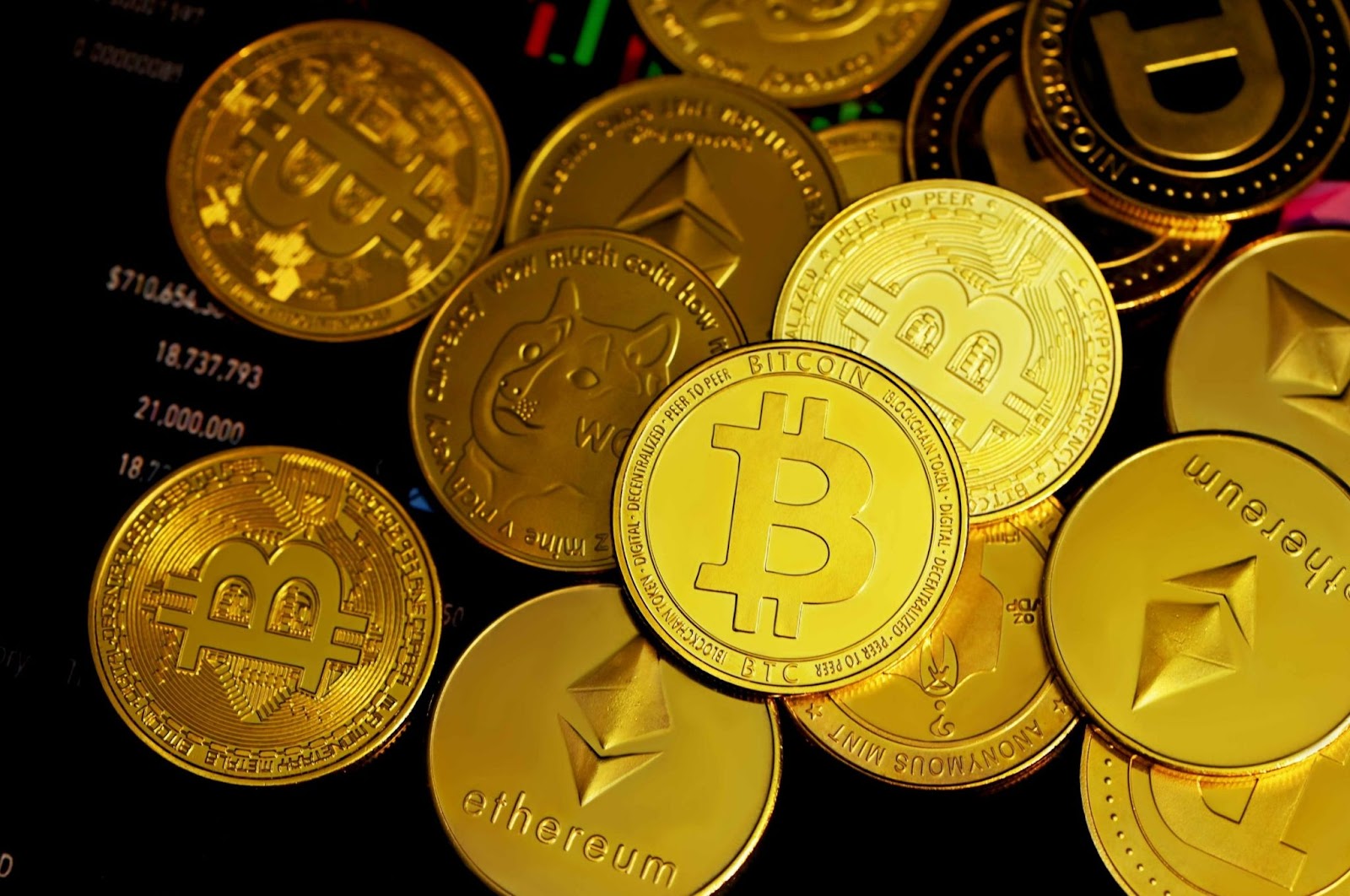 A reward token incentivizes users by rewarding them for completing various tasks. The most common example of this type of activity is HODL, in which users are rewarded simply for holding tokens. It works by collecting a fee equal to a percentage of the tokens transferred for each transaction.

The collected tokens are then used to distribute rewards to existing holders. Your token or another popular cryptocurrency, such as BUSD or DOGE, can be used to receive the rewards.

What are the different kinds of reward tokens?

Reflection tokens are the most commonly created reward tokens. In this mechanism, the collected tokens are distributed as a reward. Users receive more tokens over time simply by HODLing the tokens. This is well-liked for a variety of reasons. To begin with, it is extremely efficient because it employs a technique known as reflection. Reflection, to keep things simple, does not require explicit distribution of reward tokens; instead, it updates the user's balance based on their current holdings, saving a massive amount of transaction gas. Furthermore, because you are distributing your own tokens, you avoid the need to sell tokens in order to acquire BUSD or other tokens, which can cause your token's value to fall.

Another type of reward token known as a "baby" token, such as babyDOGE or babyBUSD, has recently gained popularity. These tokens payout in DOGE or BUSD to their holders. While they require more gas and token exchanges to obtain BUSD/DOGE, they are extremely appealing to investors.

How does one go about making one?

Self-programming is one method for creating such a token. Reflection and baby reward tokens are both quite complicated. A significant investment is required to learn blockchain programming, create, and test such tokens. Even after that, there is a chance that bugs in your token will exist, allowing for potential hacker exploits.

However, there is now a much easier way, which makes use of the incredible no-code platform Unicarve. Unicarve BEP20 token generator allows you to create BEP20 tokens that support modern tokenomics features like reflection or rewards in BUSD or any other token, liquidity generation, marketing and charity wallets, and hyper-deflationary buyback. It not only allows tokens to be created on Binance Smart Chain using modern controls, but it is also extremely simple to use and one of the most affordable token generation platforms available.